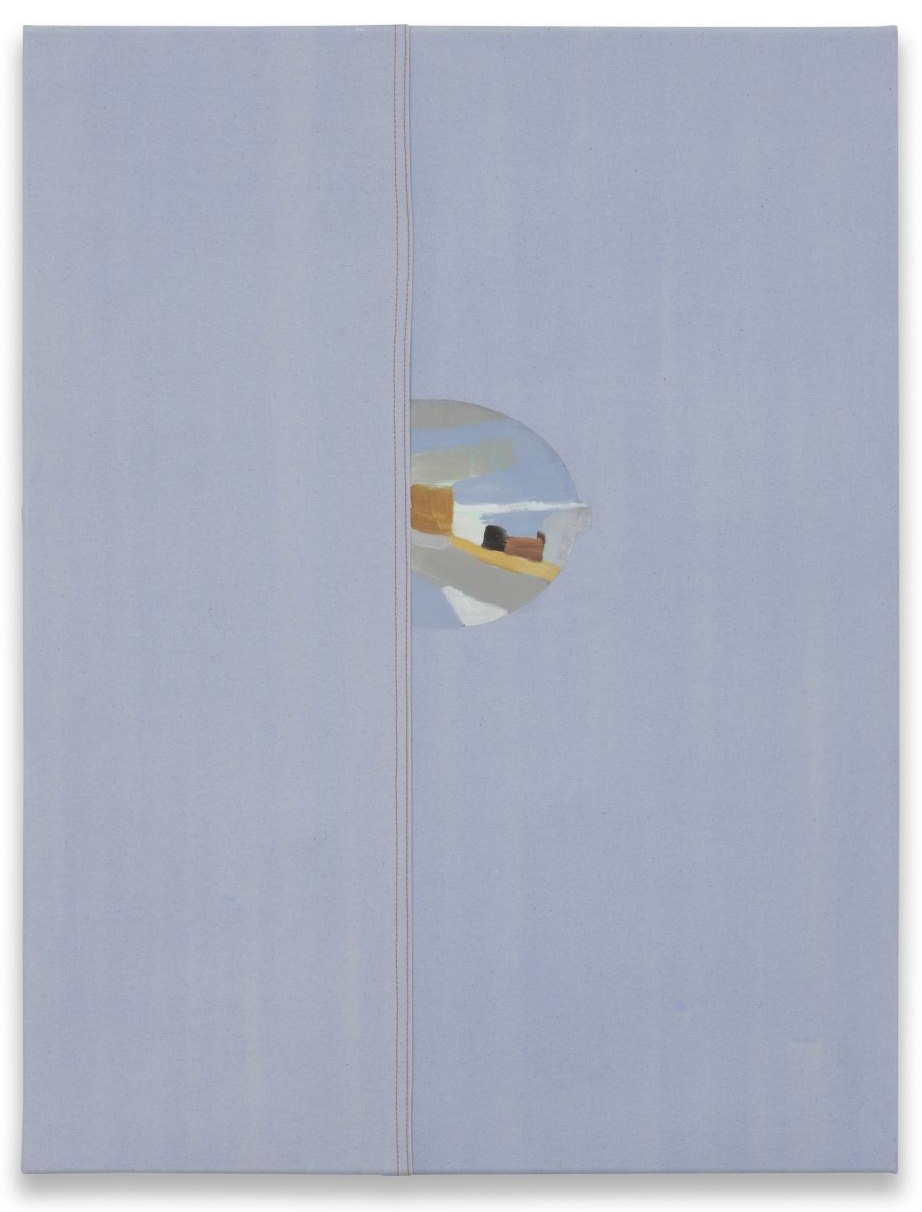 born 1964 in Freiburg
lives and works in Berlin

Monika Baer studied in the class of Alfonso Hüppi at the Düsseldorf Art Academy from 1985 to 1992. From the very beginning, Monika Baer questions the possibilities and limits of painting and what ultimately elevates it to an art. Becaus painting in her opinion, is not automatically art.

"When a medium is as loaded with mythology, politics, expectations, and convention as painting, it an be hard to purpurse it without beeing expected to also say something about painting. Baer welcomes this difficulty. Explanation or translation is unnecessary, for in her work significant exist apart from concrete meaning of narrative ends. The artist rejects such narrow readings of her paitings in favor of engagement with the complex occurrence on the canvas. Not limited to the literal meaning of surface and material, painting-precisely in its conventionality - can be understood understood as offering a highly symbolic form in which discourse and practice merge. Baer's work investigates this intersection. By constantly oscillating between the literal and the referential, she negotiates the possibilities of painting as a complex artistic language. Her paintings do say something about painting, and in so doing also make assertions about power, desire, and gender with their circulating currencies. "